Cecco Angiolieri, a Siennese poet, was born in 1260 as the son of a rich banker. He died in 1313, after having led a restless and dissipated life, often obsessed with money troubles. In the documents, the name of Cecco is mentioned for several fines and convictions; he was also involved in the trial for the wounding of Dino of Bernardino from Montelmo. In all likelihood he always lived in Siena, rarely leaving town.

Cecco’s production is part of a well-defined literary current, known as comic-realistic poetry, which aimed to turn over the themes and the language of the Dolce Stil Novo by means of parody. Sensual love was opposed spiritual love, praise was replaced by injury, the angel-woman turned into a foul and aggressive woman, the pleasures of life (in particular women, taverns and gambling) were celebrated instead of the moral virtues. Boccaccio dedicated a novella of the Decameron to Cecco, taking him as a prototype of the dissolute life-enjoying person. 112 sonnets are attributed to the poet; they clearly show how he uses the comic genre to create desecrating parodies of the Dolce Stil Novo poetic modules. 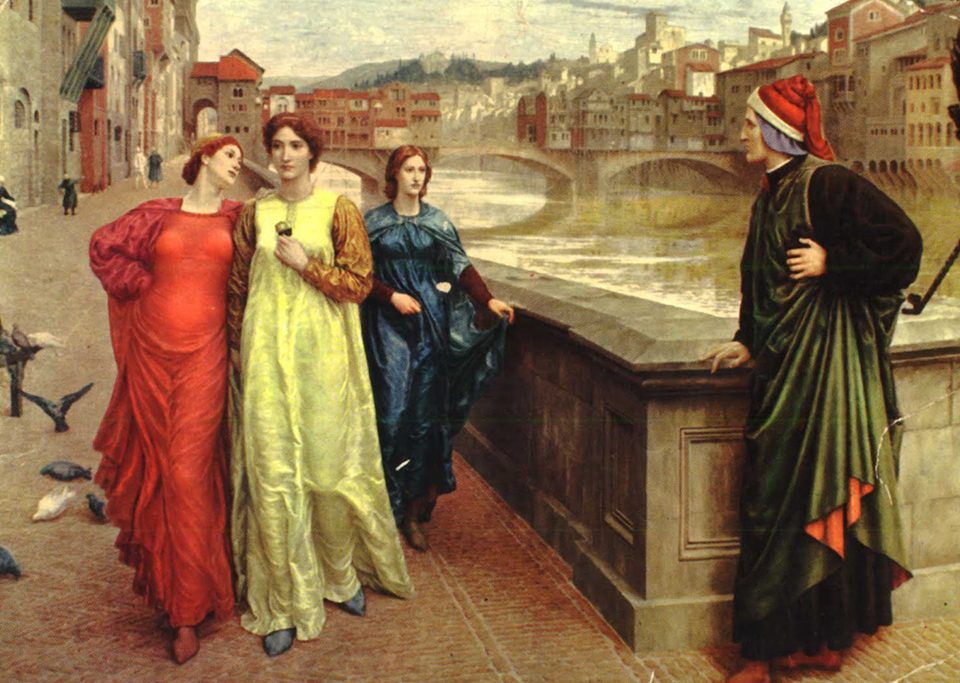 The theme of the 2019 Medieval Festival is: “Women at the time of Dante: She who doth imparadise my mind”

Monteriggioni gets ready for the new edition of the 1st Italian Medieval Festival.

Find out more or adjust your settings.

This website uses cookies so that we can provide you with the best user experience possible. Cookie information is stored in your browser and performs functions such as recognising you when you return to our website and helping our team to understand which sections of the website you find most interesting and useful.

Strictly Necessary Cookie should be enabled at all times so that we can save your preferences for cookie settings.

If you disable this cookie, we will not be able to save your preferences. This means that every time you visit this website you will need to enable or disable cookies again.